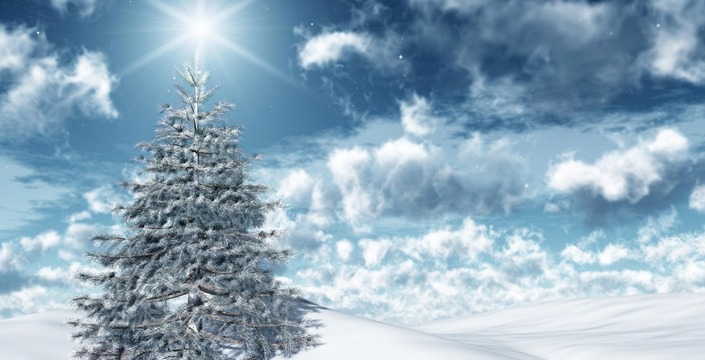 Born Agnes Mae Brown on  June 16, 1904 in Denver, CO to John Archibald Brown and Margaret Ann (Nelson) Brown Married to Charles Whitmore Pharo on May 10, 1925 in Denver Died May 13, 1985 in Denver, CO. Agnes is best known for the Christmas piece "What Is Christmas."

Her Grandson, Brett Pharo remembers, "I'd have to say that that piece was not an aberration, but really does reflect her soul."

"What is Christmas?  It is tenderness for the past, courage for the present,
hope for the future.  It is a fervent wish that every cup may overflow
with blessings rich and eternal, and that every path may lead to peace."

She wrote prolifically.  Some of the writings were inspirational type writings.  Many were historical articles, usually in one of a few western history magazines such as True West, Frontier Times, and Old West.

Agnes also co-authored with two other women, under the pen name Lance Fremont, the children's book "The Mystery of the Cougar's Yellow Eye."

She was also a very skilled painter, with the majority of her paintings being landscapes. Also, along with Charles, she was a skilled photographer. Agnes lived in only two houses her entire life.  She and Charles lived the first few years of their married life with her parents, then moved into the house they bought and where they lived until she died.

(This information courtesy of Brett Pharo) 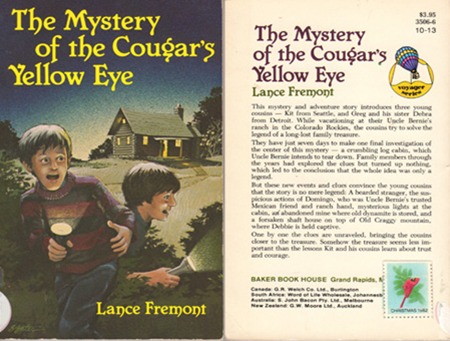